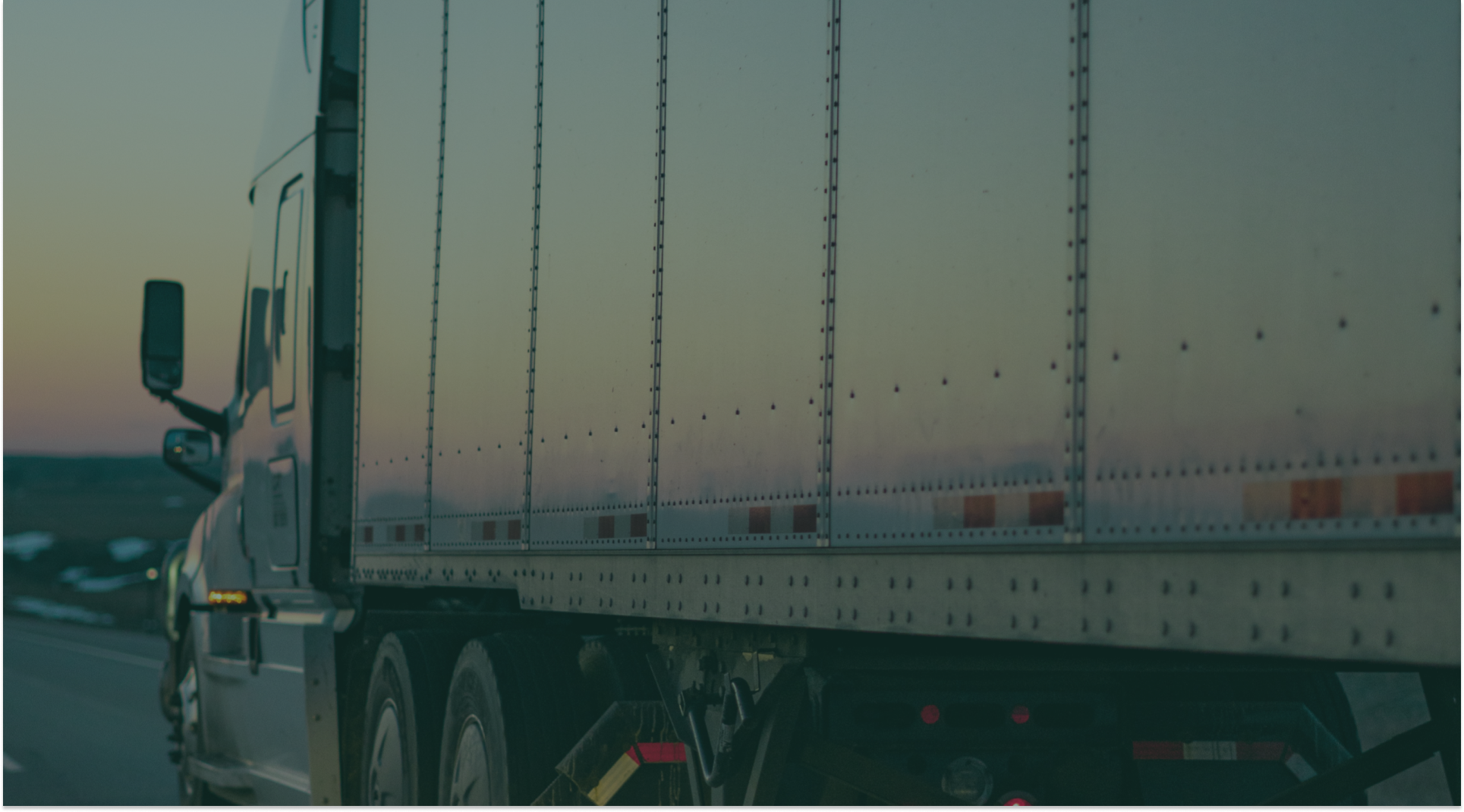 Nuvocargo is proud to highlight the newest group of angel investors added to its Series A round. This group of recent investors has unmatched experience in building successful multi-billion dollar startups and scalable business models in both the U.S. and LatAm. From launching what many consider to be LatAm’s first super-app to disrupting traditional industries like financial services and real-estate, these names are behind some of U.S. and LatAm's most successful startups.

We are excited to be working alongside them to modernize trade across the Americas, and to highlight a few of the accomplishments that make them so incredibly special to Nuvocargo.‍

Nuvocargo was founded in late 2019 and has currently raised over $17 million dollars in funding. With the mission to simplify trade across the Americas by providing an all-in-one digital platform for US/Mexico trade, Nuvocargo has consistently grown revenues 30% month over month since launching and grew revenues by 25x in 2020.

Today, the team is growing to 60+ employees in the U.S. and Mexico, and that number will likely double in the coming 12 months. Nuvocargo is hiring across multiple teams and has recently added several new hires to specifically serve the supply side of its marketplace. It is also in the final stages of developing a series of add-on financial products for shippers and carriers for supply chain finance between the U.S. and Mexico currently being piloted with several customers - offerings such as cargo insurance, carrier quickpay, trade finance, and more. 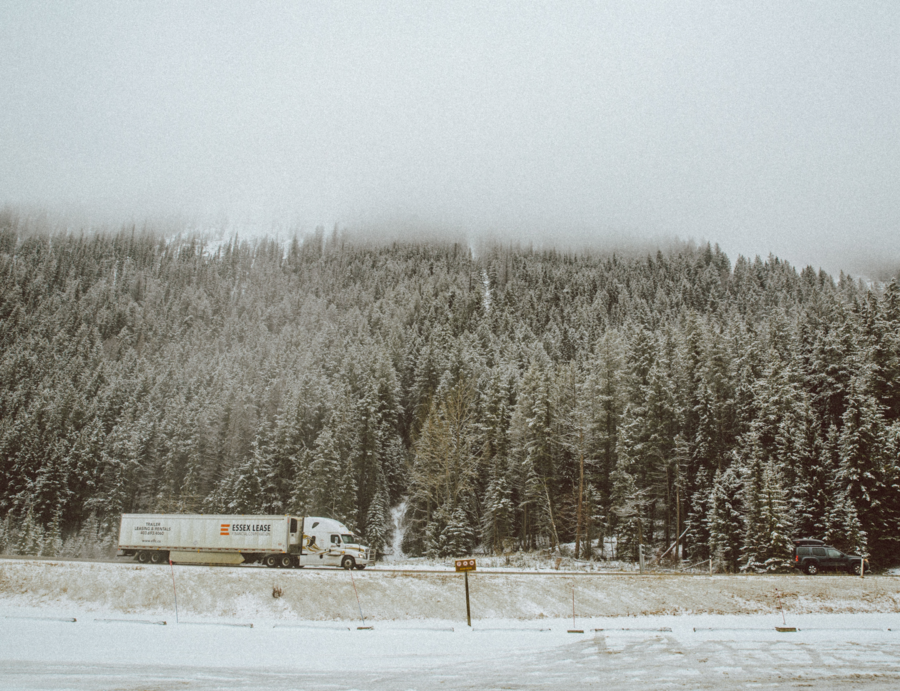 What you need to know about truck accidents by weather conditions

The factors that mainly impact road safety are the environment and weather. Read more facts to help you stay safe on the road. 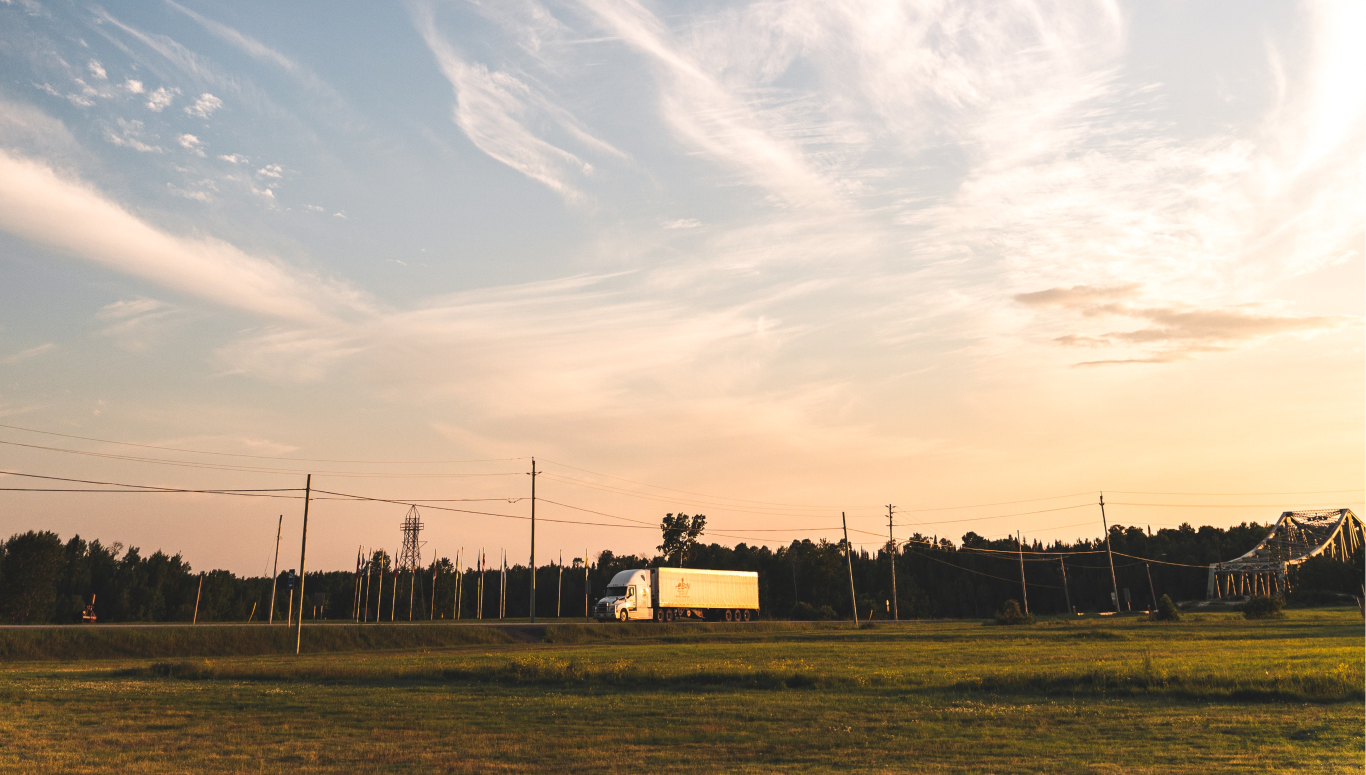 Why is shipping FTL better for business versus LTL

Whether it’s FTL or LTL, selecting the right method will come down to several factors. Learn why FTL may be the best choice for business. 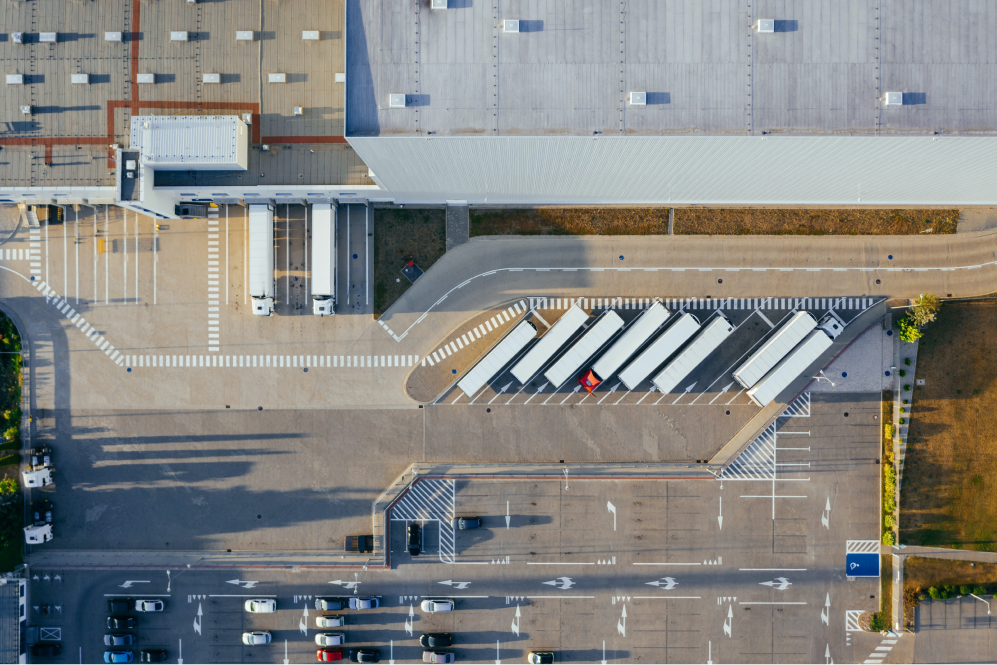 Investing To Keep The World Moving: An Overview Of Startup Funding In Logistics

Learn about the great increase in startup funding in logistics in the last few years and the focus on road freight marketplaces.