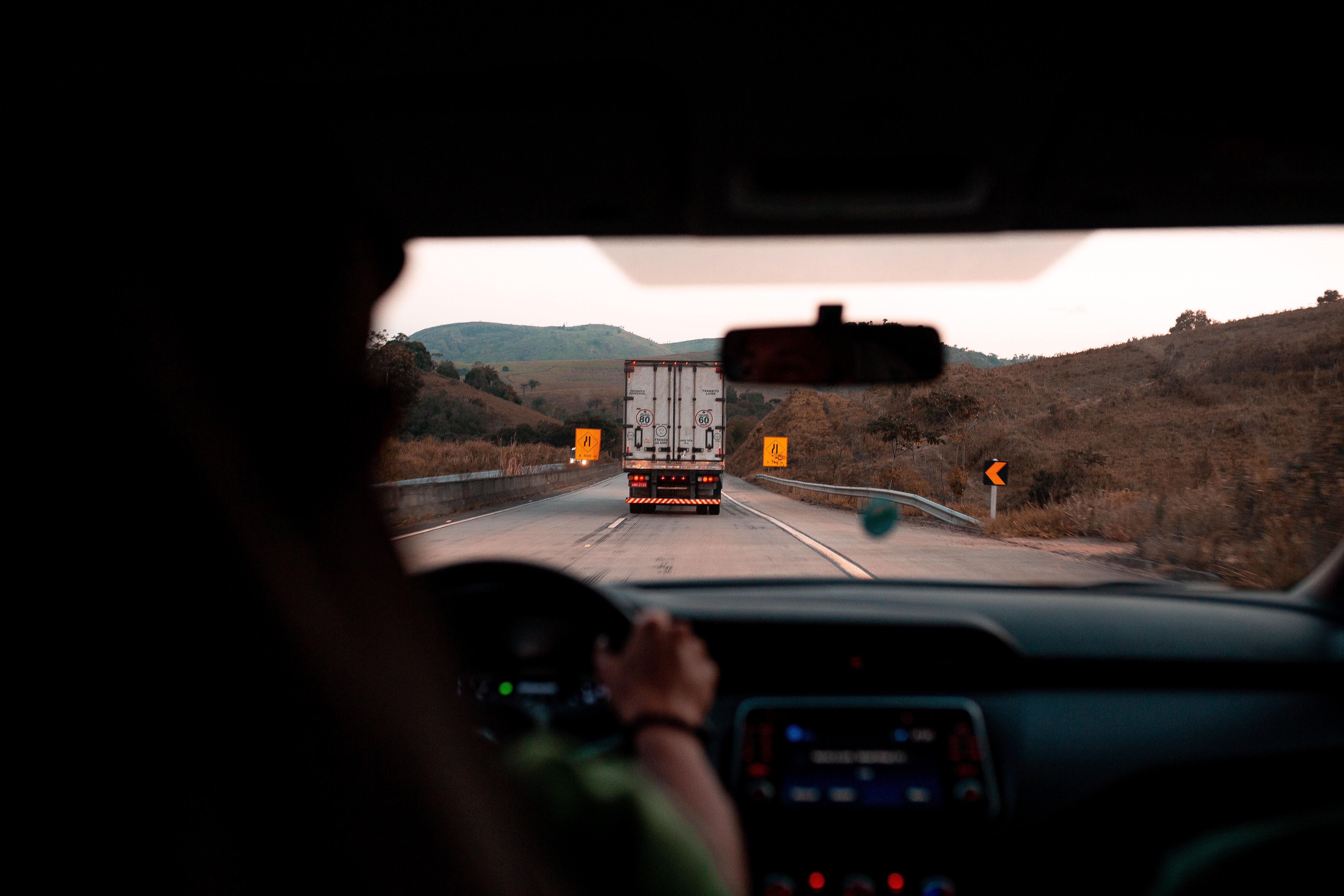 Mexico is again the top trading partner of the United States, with two-way trade totaling $48.47 billion in February, according to data from the U.S. Census Bureau (April). With that comes opportunities, but it’s also creating some challenges for manufacturers and shippers on both sides of the border.

Here are observations on the driver shortage on both sides of the border and the increase in diesel prices in Mexico, as well as other important matters impacting trade at the U.S./Mexico border.

Increase in diesel prices in Mexico

With the Impuesto Especial sobre Producción y Servicios (IEPS or the Special Tax on Products and Services) in effect, expect to see a 7-21% increase in diesel prices this year in Mexico. This will create price surges and have a big impact on import rates that are already rising 3-5% from some of the bigger carriers.

Establishing contractual rates will give shippers more control and security over price changes, and carriers will get the certainty of confirmed shipments no matter what, so it is a win-win situation, and carriers will be less likely to alter too much the agreed upon terms. On the other hand, spot rates offer no guarantees, and shippers will be subject to price fluctuations driven by shortages, diesel prices and other external conditions.

Diesel will continue to rise, so the only way to improve the situation is to offer circuits for the carriers, meaning round-trips northbound and back. Right now, the focus is on exports from Mexico to the United States, so if freight forwarders are able to offer carriers an import, it will give them a lot of negotiating power. Even if the export rate doesn’t improve much, if forwarders are able to give them the return south of the border, it will get first dibs on the capacity and a more competitive import rate to balance things out.

Driver shortage in Mexico and U.S.

Since 2017, there has been a shortage of operators in Mexico. In contrast with the United States, a career as a truck driver is not highly sought after in the country and lacks proper regulations. Especially now, the Customs-Trade Partnership Against Terrorism (CTPAT) requires higher safety standards and more reliable people, the transportation lines are becoming more hesitant to hire young inexperienced drivers, making the market for operators extremely competitive in the country.

The operator shortage impacts rates directly as well. If there is a shortage, the little that is available becomes more expensive, especially for international operators. Shippers are not the only ones affected. Transportation lines are also struggling to grow their businesses in a sustainable manner. Every year their fixed assets grow, for example, they buy a couple of new trucks, but without operators, it is not uncommon to see trucks sitting at transportation yards, even when there is high demand in the market for their services.

Additionally, we’re seeing a shortage of drivers in the United States. Published in a recent report, “The American Trucking Association estimates the current driver shortage of 63,000 could surge significantly in the next 5 years unless intervened with proper steps. The first cause for the shortage is demography.” We could see shippers turn to other methods such as autonomous trucking that could change this in the years to come.

Increase in demand in produce exports

March through September is typically the low season for produce exports from Mexico to the United States. However, this year, there has been a decrease in these movements, which is a very rare phenomenon. There’s been increased demand from the United States, probably accelerated by extreme weather conditions and shortages earlier in the year. Avocado exports have been especially high this year. From the Mexican side, there’s been a boom in high-tech greenhouses in order to mitigate the low season and keep up with growing demand. As a consequence of this phenomenon, there is now less capacity for other industries, especially requiring reefer transports. In the past, during the low season, reefers would load dry and move for other industries, which meant adjusting to the lower dry rates. Now, they are trying to establish contracts with greenhouses that have year-round production like lettuce, tomato or avocado.

Importing and exporting from Mexico can be a confusing process, with regulations, security concerns, political issues and a dozen potential points of failure. It can be overwhelming especially during a pandemic. Expect that trade relationships will continue to prosper between the United States and Mexico, making it more important to work with a partner that can be an extension of your team to help navigate cross-border shipping needs. 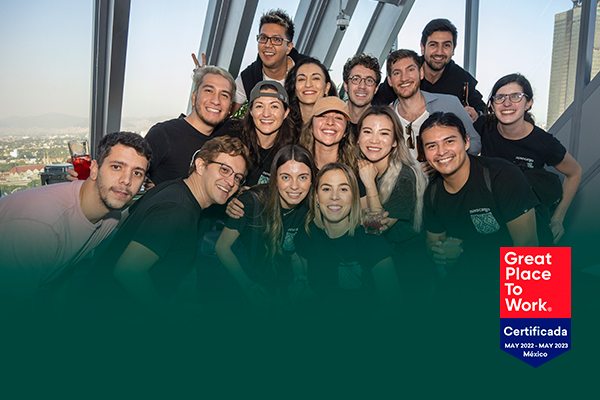 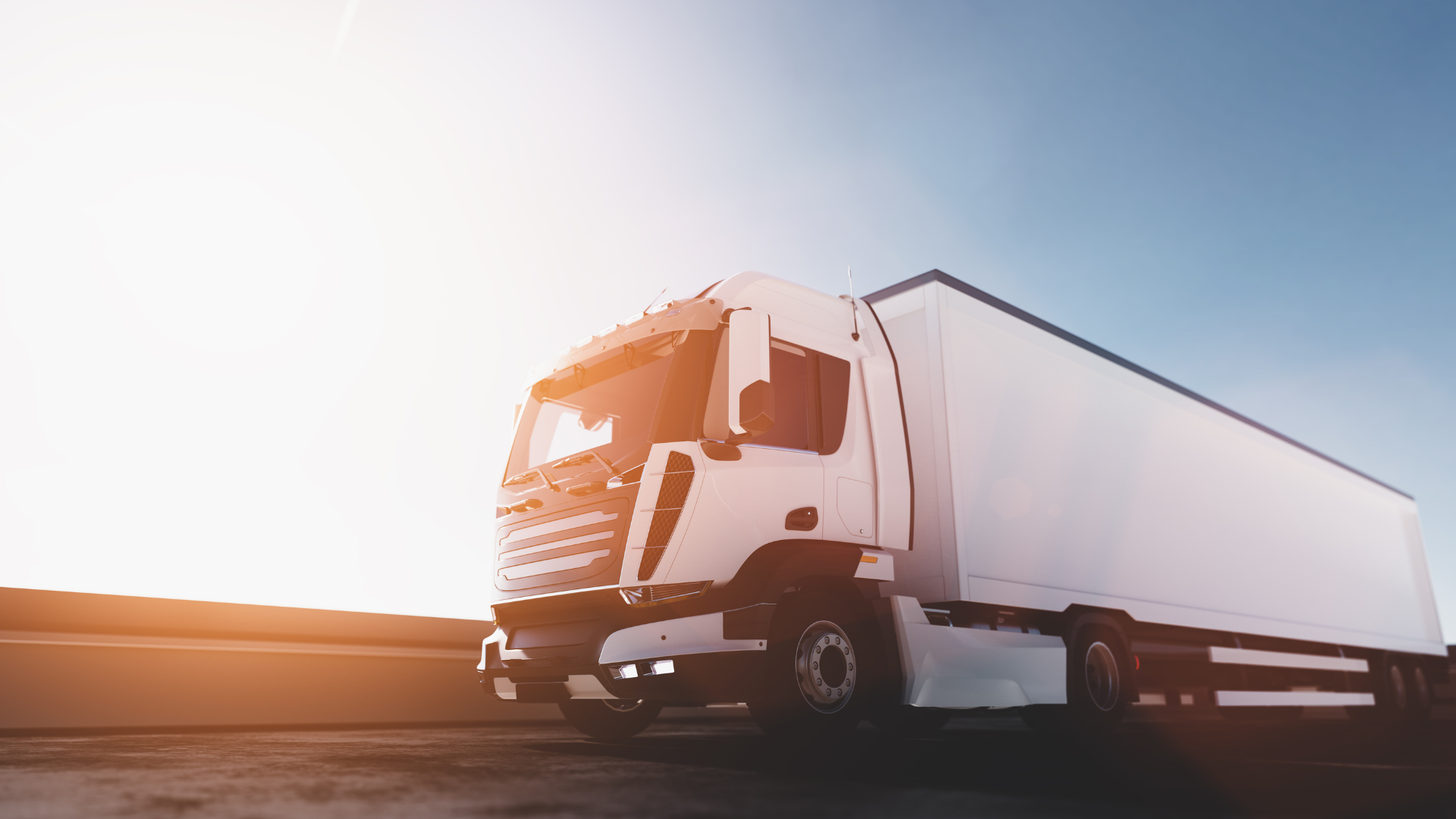